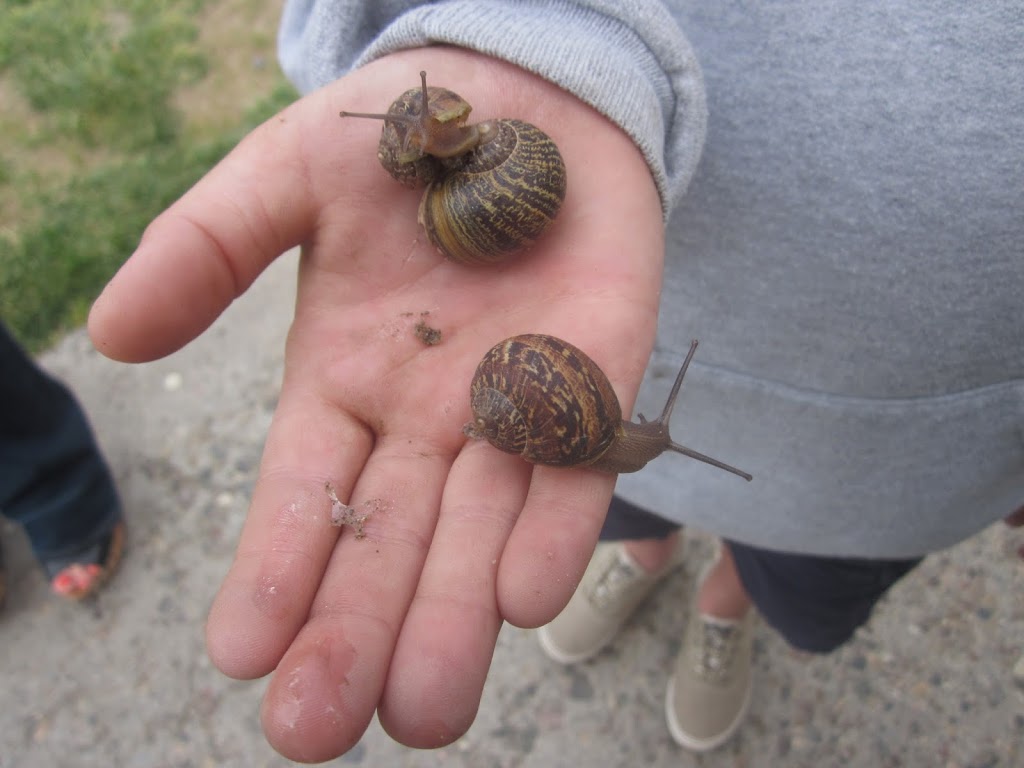 Sunday I went to a Martinez etc, etc, family reunion. This would be The Human’s mother’s side of the family. Turns out if was much more than a reunion is was a triple  birthday party and a meeting of people that completely warped my brain. Let me share the brain warp. You ready?
My Human has family WHO LIVED IN WEBSTER MASSACHUSETTS and  are still in the area.
One of them even went to BARTLETT! HWTF!
Here we all at in Tijuana relating about Nelson Street by the ball field and what they did to Cranston Print. HFTW?!
And then it was explained that, for some reason (those pesky Norns), Webster ended up being the midway point between the south of Norway and Obregon (Mexico); were an aunt met and a Norwegian man, with whom she eventually married.

He proposed to her on the bridge spanning the French River at the Webster-Dudley border. I am not making this stuff up! I met them, and they all told the same story.. The world didn’t get smaller. It got weirder. Because for the family this makes Webster (the bland hole that it is) a kind of legendary place. It has become part of their story already and then I walk into their story coming from that far, legendary place. How does this not warrant brain melt? And Human had no idea he had family that had lived in Webster. We knew there were some folks in Connecticut, but hey, the state isn’t THAT small, you know? And I never bothered asking further because everybody gets the geography fuzzies. Today, I am still woah-ing about it. I mean, without even knowing, I have been a connection for my Human to his family further south and even further north! I knew Webster had some major crossroads for the natives running through it, but good gods! I had no idea they were that far reaching!