The sun came out after two days of much, much needed rain. I would not have known. I was at the laptops (two, yes) catching up- since the power finally decided to stay on after all. Then there was this noise outside that was beginning to distract me more and more. I ran out to figure out what parading was going on this time.
Just before all the Oscar crap came on the tv,  a Carnival parade disrupted the traffic for a half hour, or so. Let me just say, Brazil can keep it’s bare-assed women. This parade was children in feathers: a mildly organized rabble of confused youth, hot rod cars, a tractor, a large blue djinn from the Aladdin cartoon, Amazon girls on horses, confetti, loud music; all with a sleek touring bus from Guadalajara stuck in the middle.
P.S.
Dubbed Oscars sucks.
I’m in the other room, not looking at interesting gowns and penguin cloned men so it sounds terrible! The Human wants to see who wins this time. Gods know why. 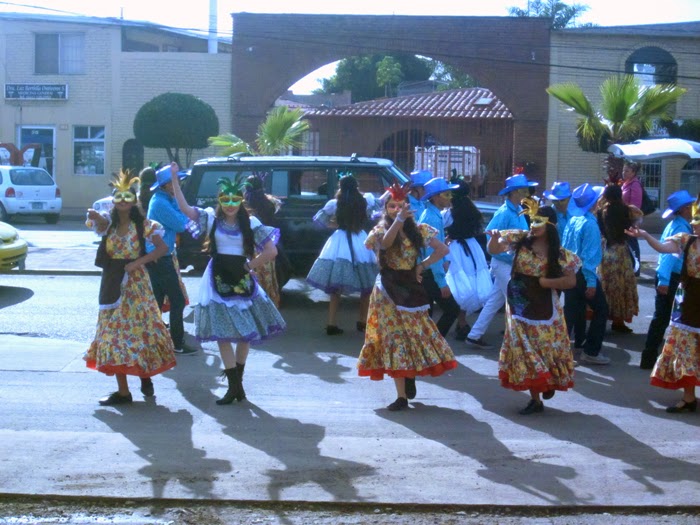 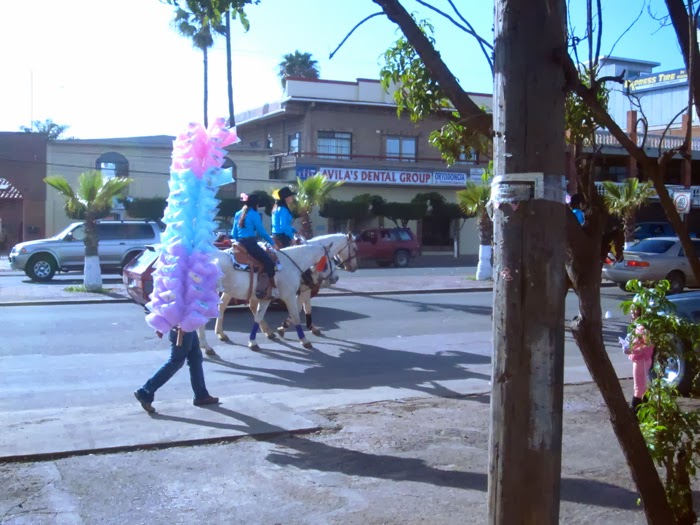 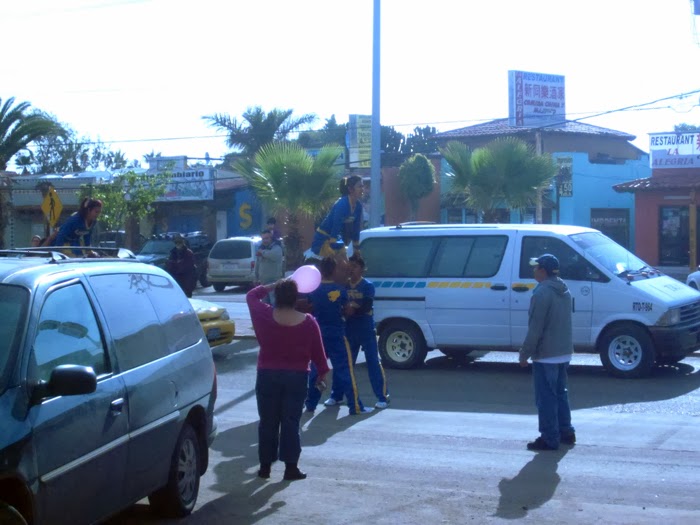 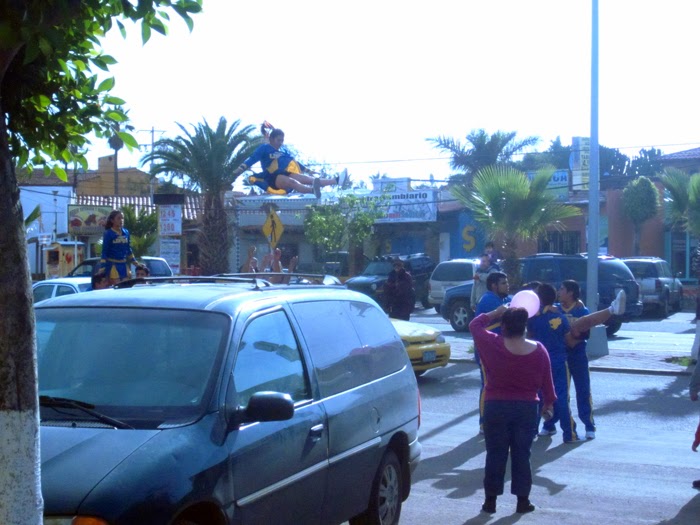 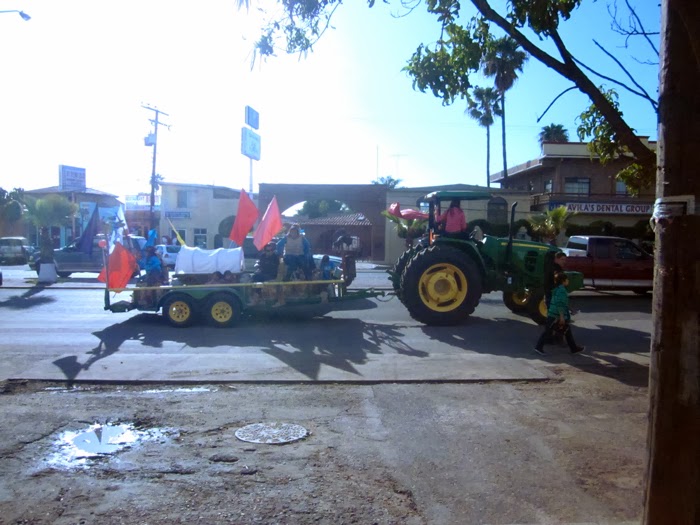 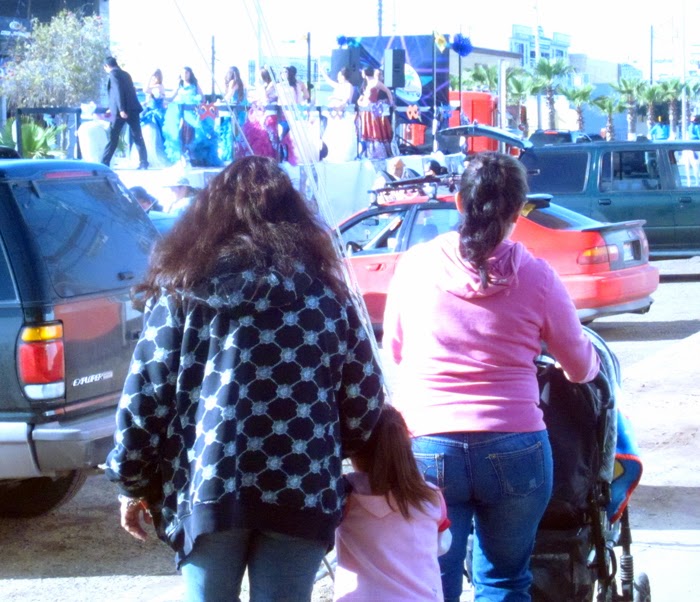